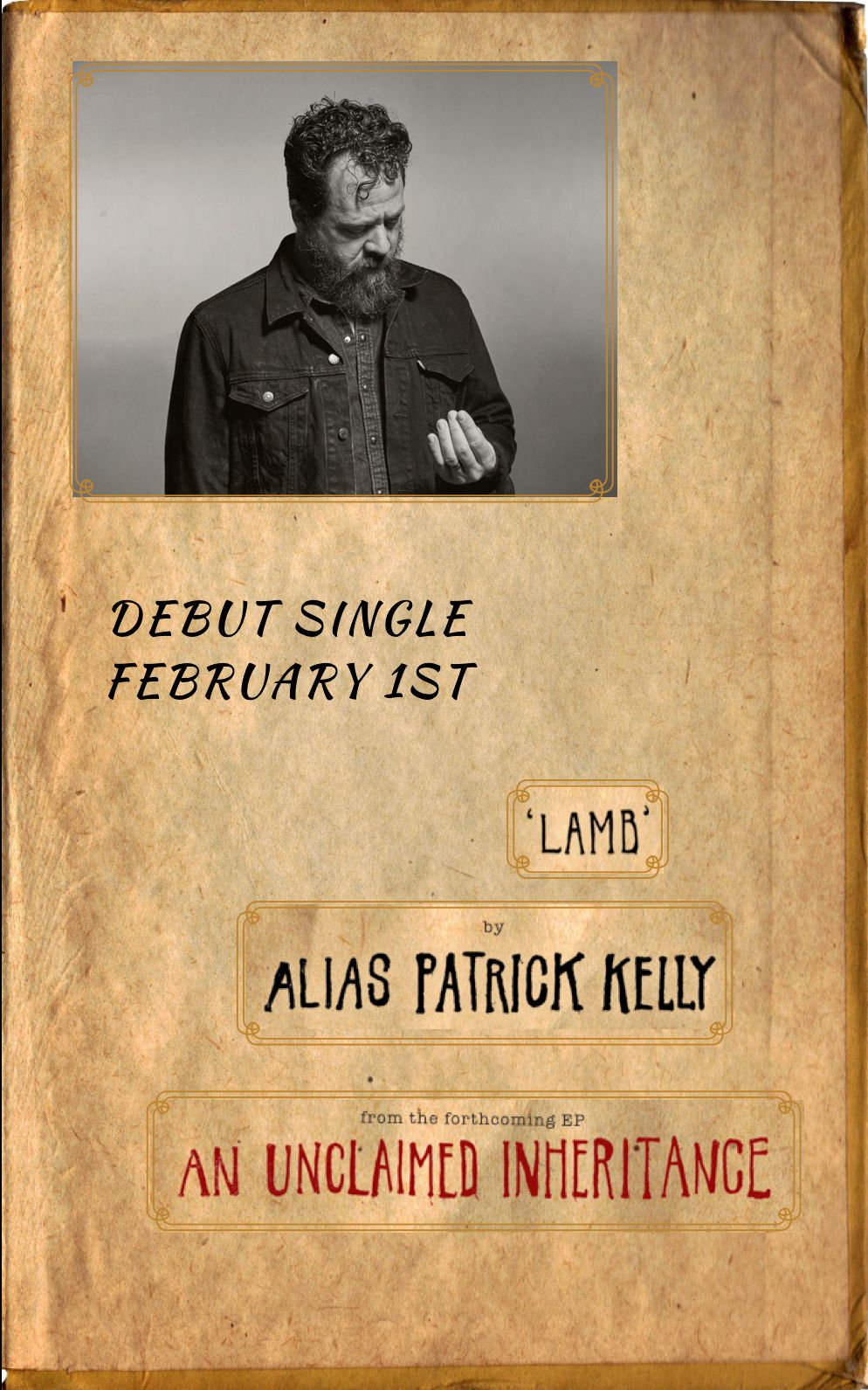 "Lamb" is the lead-off single from An Unclaimed Inheritance.  It will be digitally released on Friday February 1st.  To coincide with the release there will be a single release show at Smith's Olde Bar in the Atlanta Room.  Also on the bill is Atlanta's Blackfox and Jeremy Ray will open the show.

In soaring three-part harmonies, tinged with echoing guitars played wide open in weighty down-the-road Americana tailoring, Patrick Kelly bellows: “out in the world without my father – no one here teaching wrong from right.”

Accordingly, “Lamb”, Kelly’s brand new single, tells the story of a boy of seventeen who grew up without a father and the resulting fallout; the inability to regulate his emotional state which leads him to kill a man for reasons even he doesn’t fully understand. Reflecting from prison, Kelly’s main character acknowledges that if he had had a good father figure, his life might’ve turned out differently.

All Else - Alias Patrick Kelly